Skip to content
DownHomeDigital ▸ Home projectors ▸ How To Use a Projector Outside During The Day? 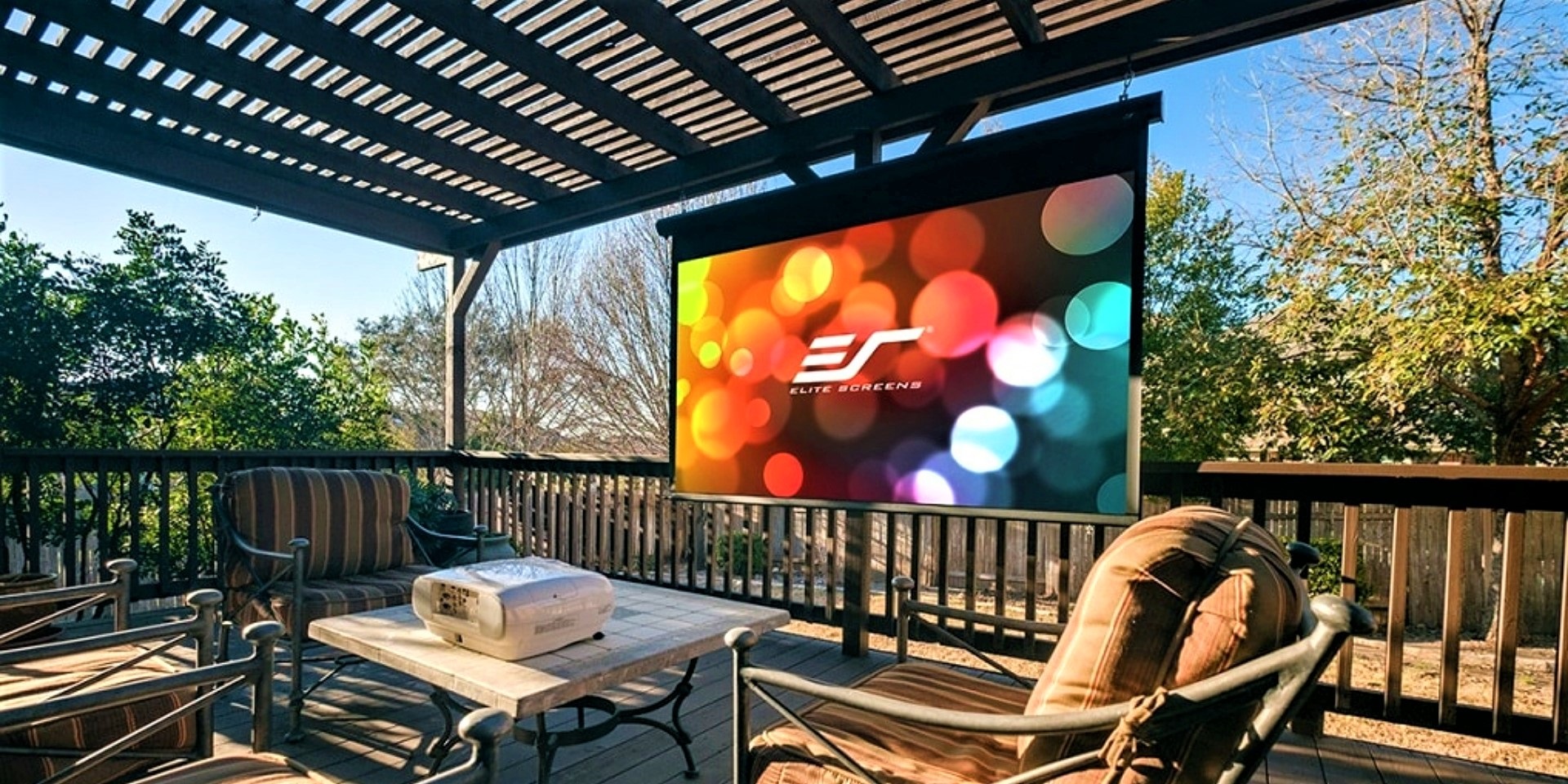 Most LCD and DLP projectors have been designed for indoor use. However, suppose you are projecting from indoors to outdoors. In that case, the picture on the projector may look very dim under intense sunlight because of the high contrast between your projected image and the ambient lighting conditions.

Most likely, your projection room is dark, and you’re using a projector with a very bright picture. But outside, the environment is pretty bright, and typically, you are projecting on a much darker surface (the screen).

How many lumens are needed for the projector to use outside?

Typically, a projector is rated at a certain number of lumens. You will want to check the brightness of your projector before you purchase a lens for it just to make sure that you have enough light output from your projector to utilize the benefits offered by the lens. If you have a high-lumen projector and your goal is to use it outside, you will want to get at least a lens rated for 3000 lumens.

However, the presence of too much light in the environment can reduce the effectiveness of the lens. It is why it is essential to pick a place where there is not so much light; no structure, and no one can see you using your projector at full power.

Where should I locate a projector outside?

If you are planning to use your projector outside, the first thing that you need to consider is how much available light there is. If you want to watch a movie at night and there isn’t any problem, then an LCD/LED Projector with a high lumen output will be required.

If we speak about daytime, the excellent idea is to create a shadow-free place (shadow=dark area). Attach the projector to a wall perpendicular to the sun’s movement. It makes sure that light doesn’t hit the wall. Remove any obstacles that are located in the projector’s path. Now, project the image onto this shadow.

It would help if you also considered the view distance of the projected image. It is not advisable to project images on surfaces that are too far away; because this will result in low image intensities, and the required lamp power also increases. The intensity of the projection decreases with an increasing distance. The projection surface should be situated within a range of 1-3 m from the screen for best results, depending on its size and the projection distance itself. Also, a shorter focal lens will be necessary for larger screen sizes outside.

What type of projector should I use outside?

The biggest challenge outside is the lighting conditions.

The easiest way to project onto a building would be to get a DLP projector. They are very good at projecting bright images, even in outdoor conditions. In addition, they have no problem producing images that appear on uneven surfaces because they are generated directly on the screen. This feature makes them ideal for projecting on buildings or other uneven surfaces outside.

DLP projectors are used outdoors quite frequently, for example, during press conferences or as a means of projecting ads near roads. However, they tend to be very expensive, and since the projector is not shielded from the elements, it could get damaged if it falls off, therefore, if building. If you plan on using your projector outside regularly, we would advise getting a DLP projector.

What is a DLP projector?

DLP projector is a sophisticated display system that uses millions of microscopic mirrors to reflect light either onto a screen or in an entirely different direction. DLP stands for Digital Light Processing, which refers to the technology used in these projectors. The fundamental idea behind it is essentially similar to how digital cameras work- a light projected through one or more lenses forms an image on a light-sensitive medium, in this case, a digital micromirror device.

There are different types of DLP projectors – single-chip and three-chip. Single-chip projectors use a color wheel, while the newer three chip models feature actual 1080p resolution for more accurate images. 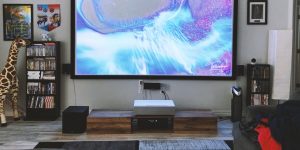 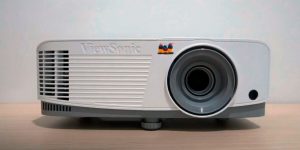 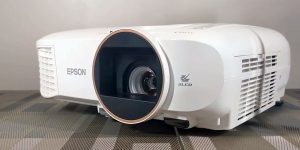 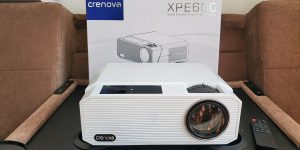 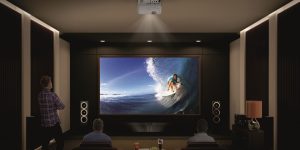 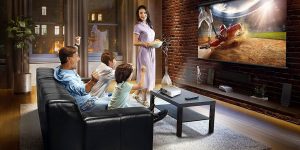 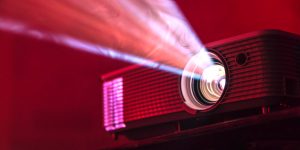 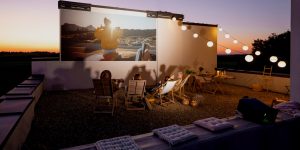 How Many Lumens Needed For Outdoor Projector?
great to know | 11 May 2022 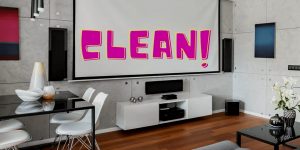 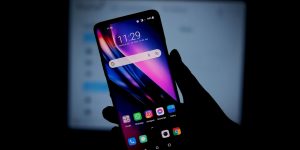 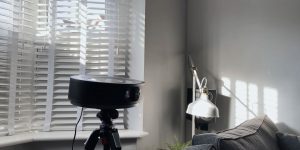 How To Set Up A Projector To Watch TV