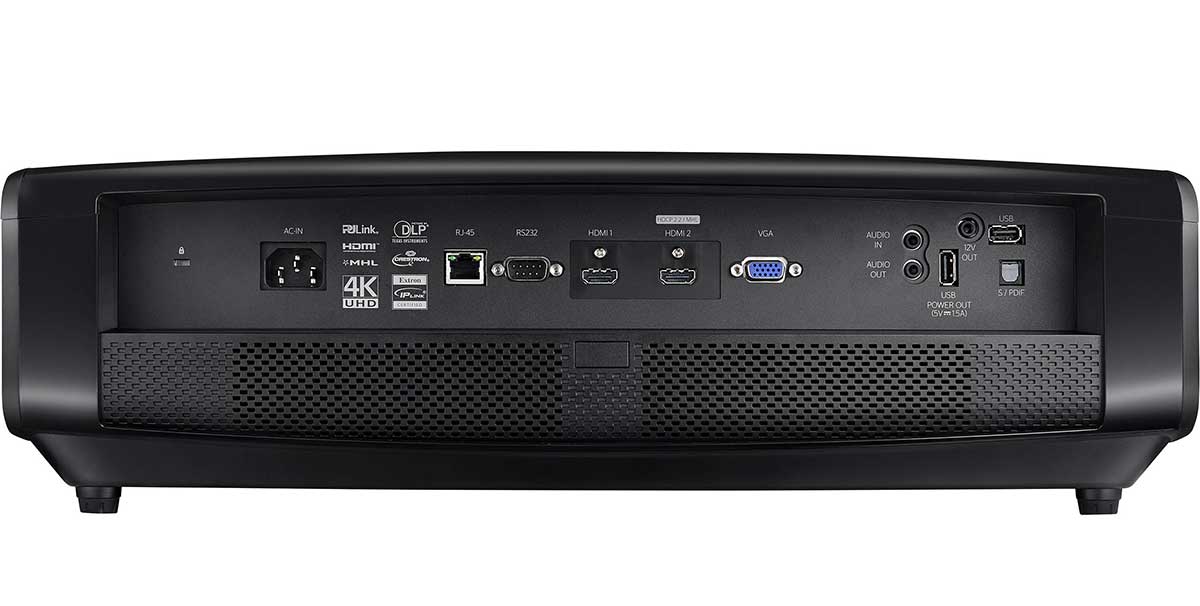 Creating a good soundtrack requires not only the best speakers for projector but also the corresponding specs from the projector.

For the transmission of sound, a large number of both digital and analog interfaces are used. The range of applications varies from home theaters to portable systems, professional mixing consoles used by DJs and other professionals. The simplicity of connection is a common feature of most audio connectors: hardware manufacturers prefer to use simple interfaces that the average user could easily connect without screwing down the screws on the locks. This fact will always be a challenge for manufacturers, forced to balance between convenience and quality.

Allows the video projector to receive sound signals from the source separately to better reproduce them in stereo. Red is used for the right channel and white for the left channel. Again this port is really not essential because to enjoy the best sound it is ideal is to connect the image source to a more complete sound system.

The XLR connector is very often used to transmit audio. Developed by Canon ITT, the most common configuration is a three-pin plug for balanced audio signals. When connecting the connector to the connector, pin 1 (ground) is connected first, which prevents possible damage to the equipment. Balanced audio signals are well protected from electromagnetic noise and can belong. For this reason, a balanced XLR connection is very often used for microphones, mixers, amplifiers and other audio devices. 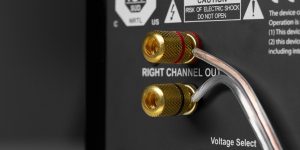 What Happens If Speakers Are Wired Backwards?
great to know | 27 May 2022 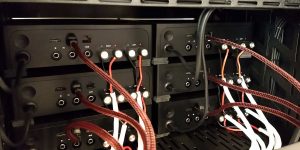 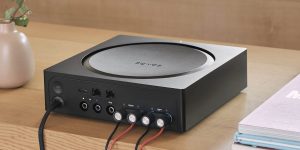 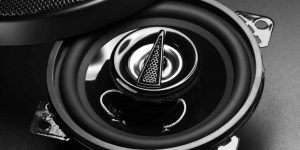 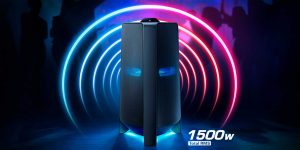 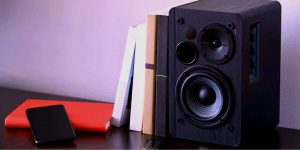 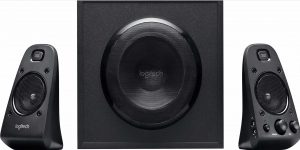 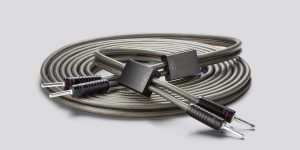 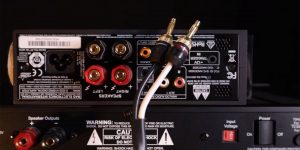 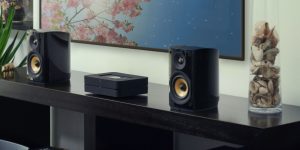 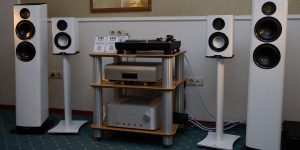 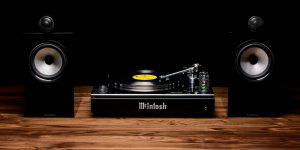