Skip to content
DownHomeDigital ▸ AV receivers ▸ What is an AV ‌Receiver? 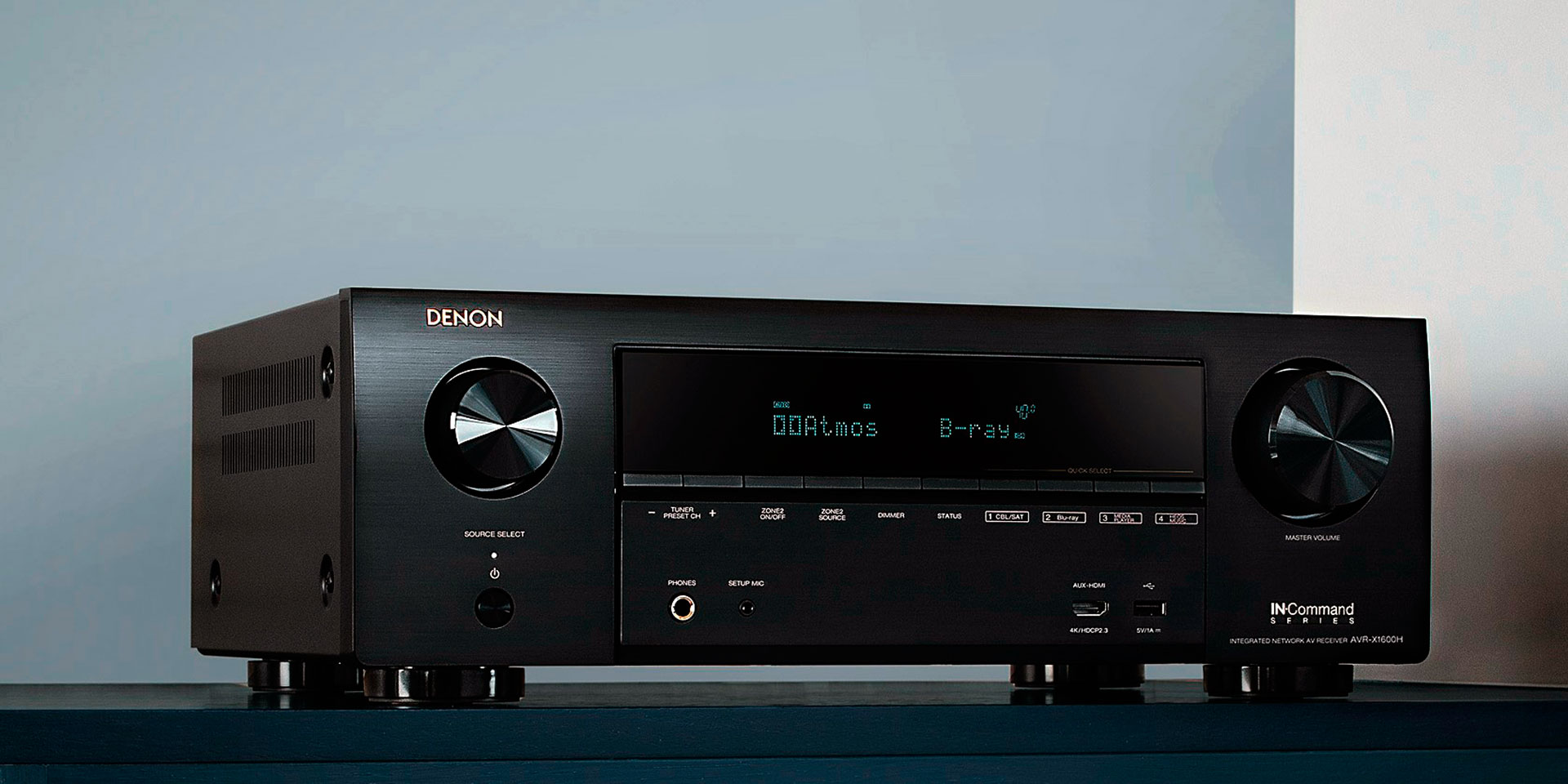 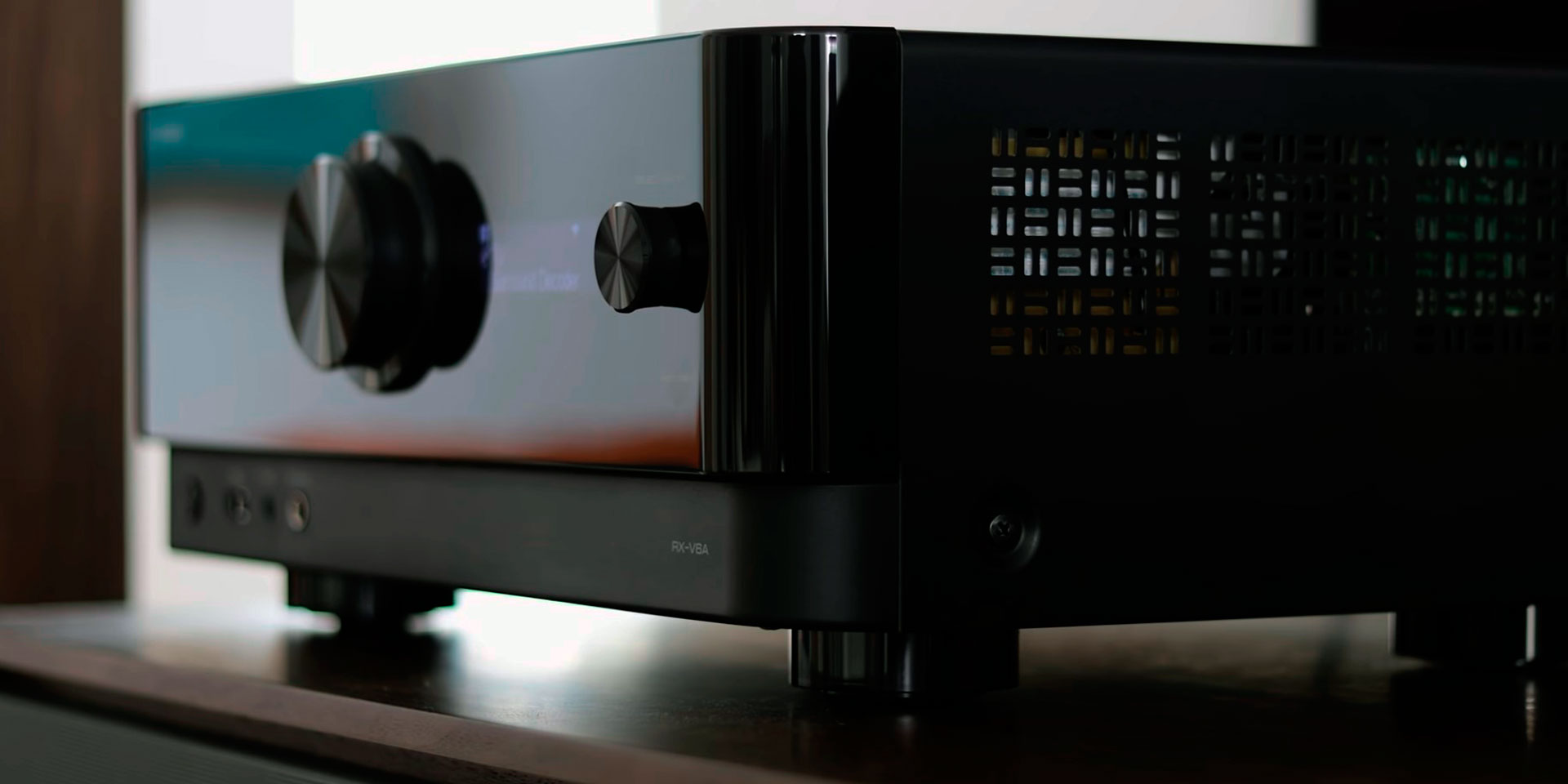 One of the most important functions of a receiver is signal amplification. The receiver is receiving a signal from a source (player, TV, or other sources). If it is digital, the receiver first converts it to analog and then amplifies it to increase the volume or adjust the level of frequencies (high, middle, low).

The receiver combines all the video signals from multiple sources into one, freeing your room from the web of wires and easily managing all available video sources.

All modern DVD and Blu-Ray discs have a multichannel recording, that is, for each speaker, there is its soundtrack with certain content and volume. The parameters of each audio track are recorded on the disc as codes. To get exactly the sound that is recorded on the disc, the receiver must correctly decode the information, and for this, it is equipped with special decoders.

Some AV receiver models are equipped with DSP digital audio processing. This allows you to add special effects to the sound – like being in a stadium, etc.

The multi-room function is the ability of the receiver to play music in several rooms at once in your house. Moreover, depending on the model of the receiver, not only audio but also video signal can be redirected to the next room.

Many modern receivers are equipped with an auto-calibration function or automatic adjustment of sound parameters. The main purpose of such adjustment is to adjust the optimal sound volume, time delays in different channels and create the most comfortable sound tone.

Some receivers have an upscaling function that can convert video to a higher quality format. Latest generation receivers upscale video resolution up to 4K.

Receivers often have many interfaces and terminals for connecting everything that users need. Interfaces are divided into audio and video.

RCA – analog stereo audio is connected through this jack.

S / PDIF is an interface through which audio data is transmitted in digital format. This interface can be of two types – coaxial with RCA connectors and optical with TOSLINK connectors (transmits a higher quality signal).

A/V (RCA Composite Video) is an interface for transmitting an analog video signal. The interface consists of three connectors, one of which transmits video, and the other two – audio.

SCART – used to connect a TV and other equipment. This interface can support stereo audio, S-Video, RGB.

Component Interface – This connector allows high definition signals up to 1080i.

HDMI is the most popular and versatile modern type of digital connection that simultaneously carries high definition video and multi-channel audio. Today, every modern receiver is equipped with multiple HDMI connectors for connecting multiple devices simultaneously.

Connecting devices to the receiver

Any receiver is designed to be used in tandem with other equipment. As a standard, you can connect to any receiver – TV, DVD or BluRay-player, projector, VCR, camera, photo camera, game console. Some models are even compatible with turntables.

Most modern receivers have interfaces for connecting to MP3 players, iPhones, PCs, and other computer equipment via USB, Ethernet cables, HDMI ports, as well as external hard drives via USB. Besides, most models of receivers support built-in wireless technologies – AirPlay, Bluetooth, Wi-Fi.

If your receiver also has built-in Wi-Fi, you can easily connect to your home network to update the firmware. Manufacturers and programmers regularly modify, improve the firmware of the receivers so that they provide the best possible operation of the device.

The software updating will help get rid of freezes and other failures in the receiver. Perhaps new channels will appear in the updated firmware, new functions will start working, the receiver will be able to read media files from external media, go online to watch the weather forecast or videos on YouTube.

Most importantly, be careful and choose the software specifically for your receiver model. Incorrectly, selected firmware can ruin your receiver so badly that you have to buy a new one.

You can control the receiver in the following ways:

Parameters to pay attention to when choosing a receiver

Choosing a receiver, you can rely on your ideas about the nature of the sound, usability, design, but several parameters must be taken into account.

In the technical specifications, the manufacturer usually indicates the average power of the receiver, which does not give a complete picture of the power of each specific amplifier. The choice of a receiver with a particular power depends on many parameters: the size of the room, the characteristics of the acoustics and the subwoofer, etc.

The choice of impedance receiver directly depends on the speaker system that you are going to connect to it. The lower the speaker impedance, the more load it gives to the AV receiver.

Another important parameter is how many speakers the selected receiver can work with, or how many amplification channels it has. The most common speaker configurations are 5 or 7 channels, but there are also 9 or 11 channels. Consider your speaker system when choosing a receiver.

Try to determine in advance what devices and what equipment will be connected to your receiver. And then look for a receiver that meets your requirements.

Since the receiver can be called the heart of a home theater, then the choice of this device must be approached as responsibly as possible. The sound quality of modern acoustics and the clarity of the image on the home theater screen depend on how accurately and correctly you selected the receiver. 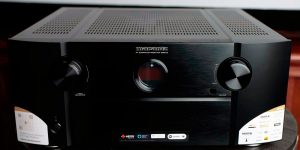 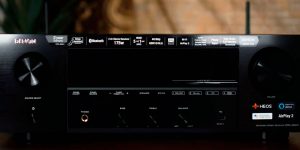 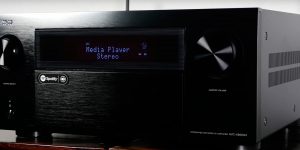 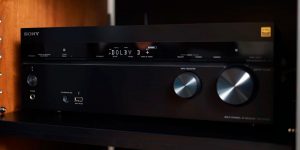 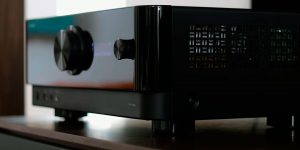 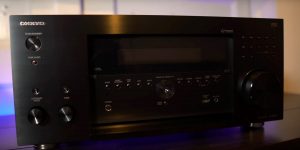 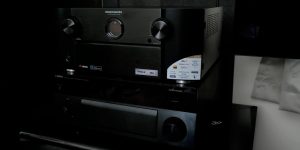 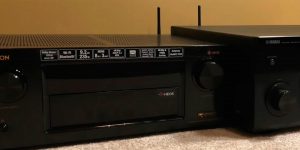 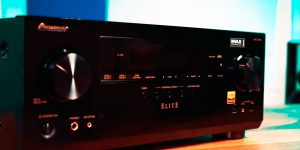 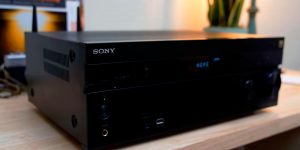 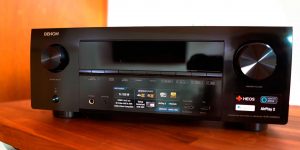 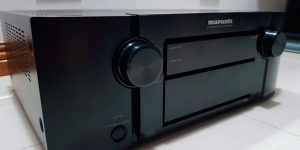 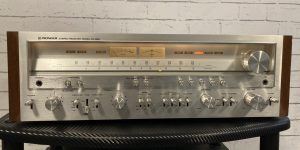 What Is a Normal Operating Temperature Of a AV Receiver?
great to know | 24 May 2022 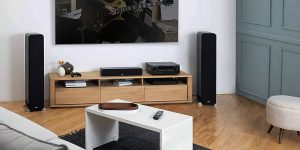 Ways To Connect Wireless Speakers To Stereo Receiver?
great to know | 19 May 2022 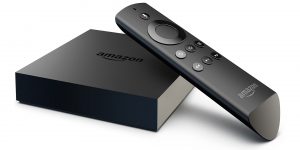 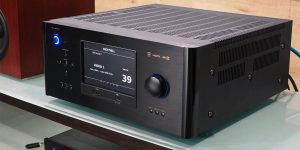 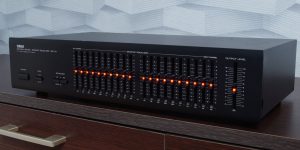 How To Connect Graphic Equalizer To a Stereo Receiver?
great to know | 20 Apr 2022 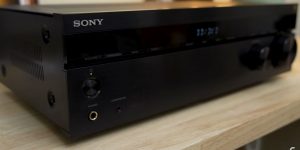 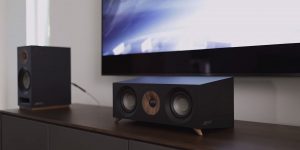 What Is More Important AV Receiver Or Speakers